Jahira Dar and Cesar Millan are love birds that have been together for over six years. They are engaged and live together.  They have an age difference of 16 years, but that has not deterred them from enjoying life together. Read this to know everything about Jahira Dar in Wikipedia type biography.

Jahira Dar was born on 1st February 1985 in Dominican Republic, USA. Dar remains secretive about her childhood and education.  Sources say she worked in the fashion and entertainment industry as a stylist and wardrobe consulting. She has also tried acting. Her first documentary movie was released in 2012. Dar also worked at Dolce & Gabbana store as a salesperson.

Dar rose to fame as a result of her association with the famous Cesar Millan, before then she was just a normal sales lady, but now she has become an icon.

2010 was a terrible year for Millan, on February 16th he lost his best friend Pit Bull Terrier dog, Daddy due to cancer. Daddy was his companion in ‘hello Dog Whisperer fans television episode’. He had overtime invested in preparing Junior to replace him, but that did not fill the void in his heart for losing Daddy.

Before he had recovered for the loss of his right-hand man, his wife Illusion whom they had been married for 16 years filed for divorce and also requested for the custody of their two sons. She even went ahead to claim $23,000 per month alimony and $10,000 per month for child support. 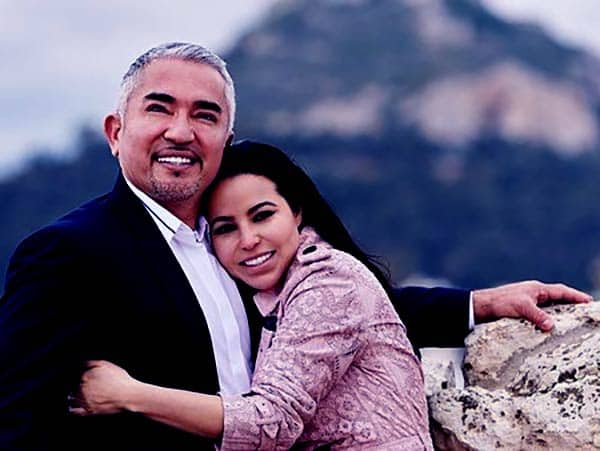 The above predicaments were too much to bear, and he almost attempted suicide.  Thoughts of losing his most precious commodity – his family was devastating, he lost weight and went into significant depression. According to Millan’s words, this was the darkest moment of his life.

However, even in this very dark moment, Millan found solace in exercising and attending to his daily duties. Crowning it all was when he meets his queen, Jahira Dar. In an interview with people, Millan indicates that Jahira Dar helped him to rebuild his family and life after the devastating divorce and the break from his television show ‘Dog Whisperer.’

Cesar Millan was born on 27th August 1969 in Culiacan, Sinaloa, Mexico. He married his ex-wife Ilusion Millan in 1994 and were blessed with two beautiful children: Andre Millan born in 1995 and Calvin Millan born in 2001.

Millan is a dog trainer and has 25 years of canine experience. He is well known for his television series Dog Whisperer with Cesar Millan that was broadcasted from 2004 to 2012.

His career has driven him to author and write several articles and books on dog products that have become New York Times Best Sellers having sold over two million copies.

Cesar Milan and Jahira Dar are Engaged since 2016.

Ceasar Millan met Jahira in August 2010, around two months after his divorce. It was during this moment he calls his lowest moment he meets his future life companion. They successfully dated for six years and in 2016 Millan planned for a surprise trip to Greece where he planned to pop up his engagement question. 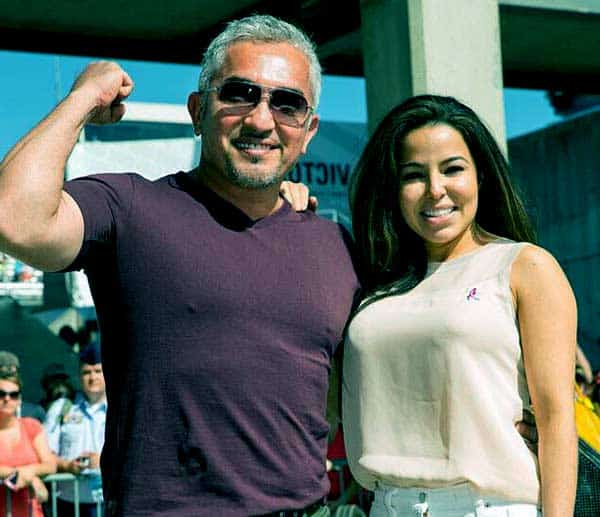 Together, Cesar Milan and his wife-to-be fiance, Jahira Dar had dinner at Mount Lycabettus, in Athens, with a violinist playing some lovely romantic music behind them. Millan went down on one knee and proposed and lucky for him he got a positive response. The time and trip were worth it all because he got what he wanted.

Predictions show the possibility of the two love birds walking down the aisle is in the pipeline, however, Millan is yet to announce when this will happen. Meanwhile, Jahira Dar is enjoying living a luxurious lifestyle owing it all to her fiancée Millan.