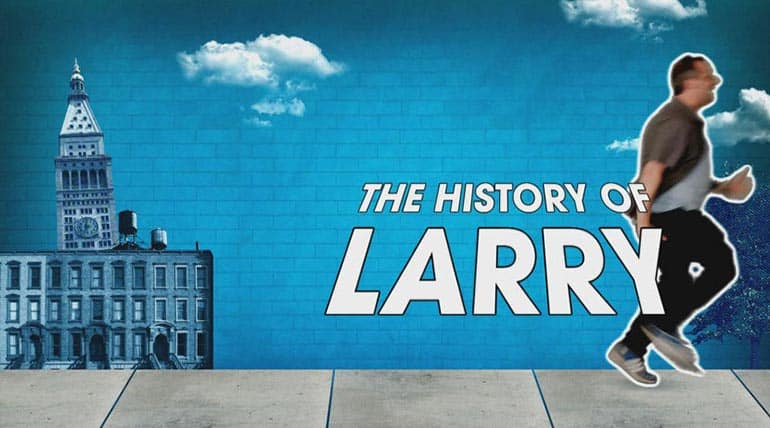 Who is Larry of the Impractical Jokers

Larry Crisci is a fictional friend of Joseph Gatto, a member of the troupe The Tenderloins and also featured in the Impractical Jokers. Larry who is mostly mentioned in season one. In the season three Impractical Jokers, Joseph is seen running for Larry. The fact is he is an unseen character 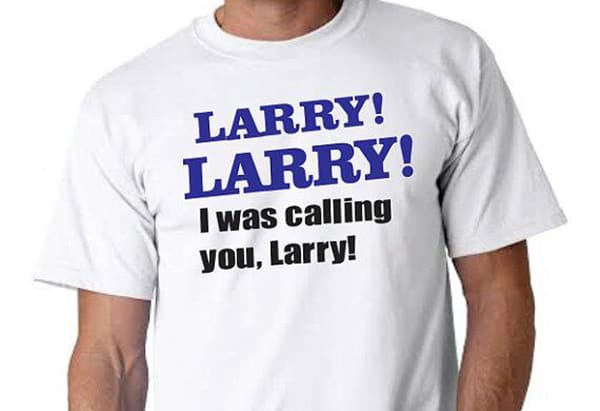 Larry’s first mention was in ‘’Boardwalk of Shame in the Jump in the trunk challenge.’’ Joseph worked at a car dealership while Larry was his manager.

If you are a fan of The Impractical Jokers, then you must have heard Joseph Gattoshout ‘’Larry!” in the middle of their challenges. This is an inside joke referring to Larry who featured in the season one.

He is no longer part of the Tv series, but his name is frequently used by the other group members. In a behind the scenes video, they refer to him as ‘’The man, the myth, the legend.’’

Well, this does not go down well with Larry as he just filed a lawsuit against TruTv and the show’s producers. In the suit, he said they don’t have his permission to use his name and he is demanding a compensation of $500,000. 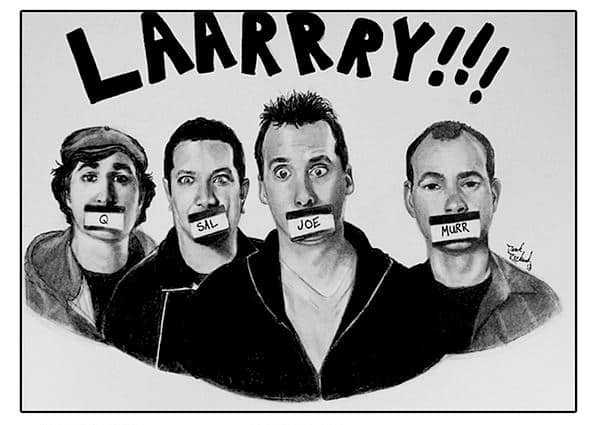 Joseph Gatto recently in a chat with In Touch revealed the fictional character ‘’Larry” who’s name is mostly mentioned loudly during some segments of the show.

‘’Larry’s just a fun name to yell and it’s always gotten a rise of us through the years,’’ he said.

Wiki Bio and Net Worth

There are no records as to the net worth of Larry, neither is any there records of his wiki bio as well. Therefore, we cannot say for sure information surrounding this.