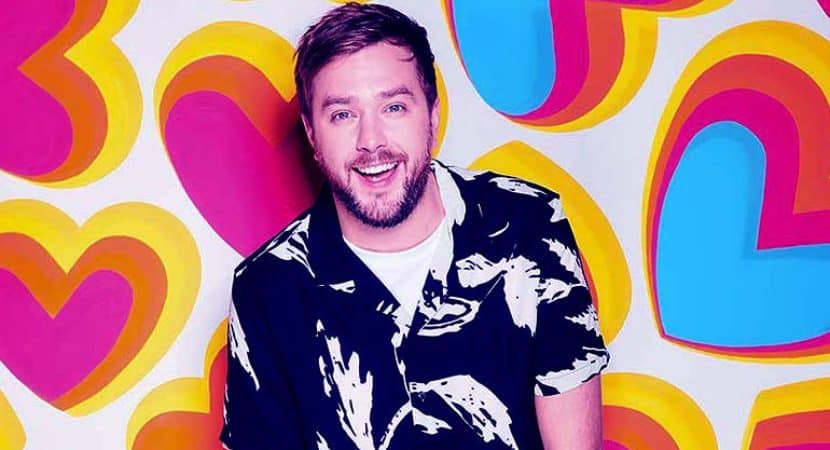 Iain Stirling is a British entertainer, writer, and television host who is famously known for hosting UK’s Love Island. The 31-year-old comedian has also written popular books such as Not ready to adult yet. Recently, questions have arisen relating to his sexual preferences. Is Iain Stirling gay? Is he married or dating anyone at the moment? Learn more about the popular presenter in this review as we explore his life and biography in detail.

Who is Iain Stirling?

Iain Stirling is a Scottish born comedian, author, and reality television star. Iain was born on the 27th of January 1988 in Edinburgh, Scotland. This would make him 31 years old at the moment. Iain is a former student of Liberton High and the University of Edinburgh.

His career can be traced back to 2009 when he performed at Edinburgh Fringe Festival. After a few years, Iain was touring with the likes of Russel Kane. It didn’t take long before Iain was discovered. What would then follow was a successful stint on television.

Iain Stirling has featured on television shows like The Comedy Bus, Virtually Famous, and 2014’s The Dog ate my homework. He was thrust into the public light after he started featuring on the very popular British reality show Love Island.  The show follows single people on an island as they compete in various tasks, and try to survive being voted out. 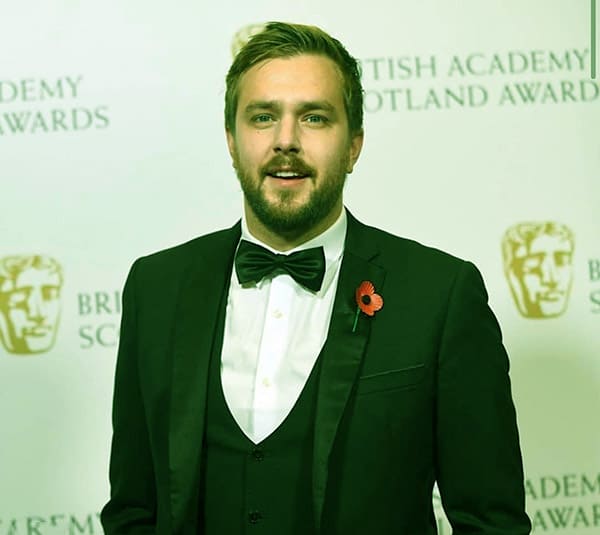 The show first premiered on the 7th of June 2015. At the moment, it’s in its 7th season and 221st episode. Iain hosts the show alongside the likes of Caroline Flack and Alexandra Cane.

The television personality is also a published author. He has released critically acclaimed titles such as A totally ill-informed guide to life.

Is Iain Stirling Married to a wife?

To cut right to the point, Iain Stirling is not a married man. He is, however, dating a woman named Laura Whitmore. She is a 34-year-old Irish born television personality and performer who was born on the 4th of May 1985. 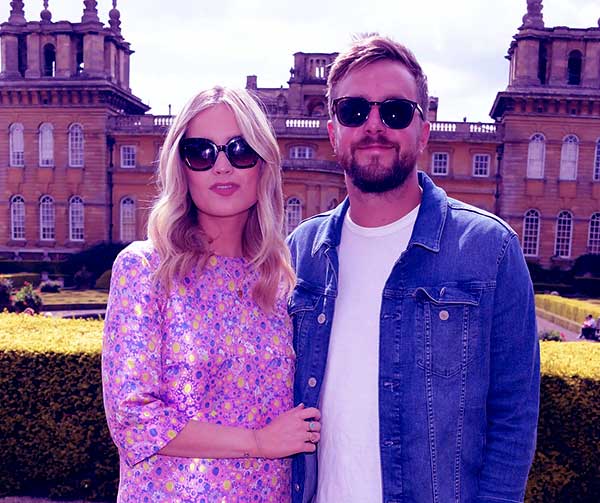 Iain Stirling and girlfriend Laura Whitmore met a few years ago through a mutual friend at an ITV sponsored event. This was Ore Oduba.

The couple did not make it official until sometime around July in 2017. They have been together ever since. The pair even enjoys a working relationship as both of them are affiliated with the reality show, Love Island.

Most recently, Laura surprised Iain with an early birthday party. She got together a few of their close friends to help with the surprise. The couple is also about to embark on a work trip to South Africa to film part of their reality show.

Most recently, rumors began surfacing that the love island host, Iain Stirling was gay. So is this fact or fiction? Right off the bat, we would like to say that these rumors are completely unsubstantiated. He is dating a woman named Laura Whitemore. Iain Stirling and girlfriend Laura have been together for over two years now.

While it is unclear where these rumors stemmed from, we can assume that it is just internet trolls trying to generate clicks for their websites.

The comedian is a relatively private person. Most of the details surrounding his relationship with Laura Whitmore remain a mystery. The two dated secretly for several months before coming out to the public.

Other than Laura, there are no reports regarding any other girlfriends that Iain Stirling may have had. But we will update the article with new information should this ever change.