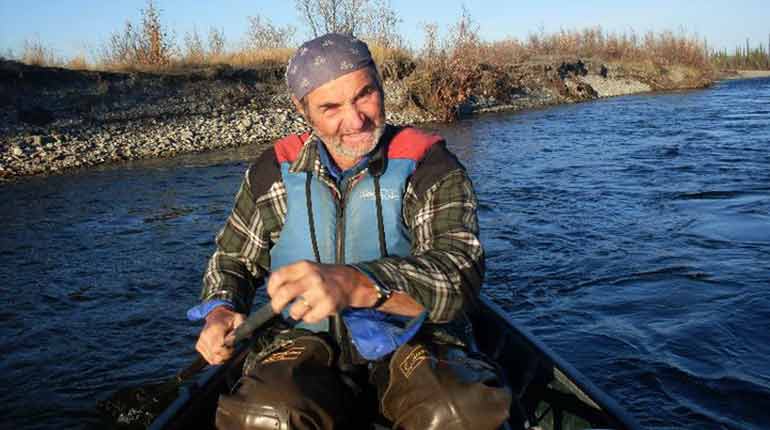 Ever heard of someone living like 600km from civilization? A place where you can go for nine months without electricity, water or contact with the outside world. Think of someone living in an area where temperatures drop to as low as -58 degrees Celsius.   This sounds quite absurd, or do we say utterly ridiculous! But guess what, one man has managed to not only live but also thrive in such an environment. This man is none other than Heimo Korth.

Heimo Korth lives in an area where the common people would not dare venture. He lives in Alaska’s Arctic Wilderness. He lives there with his wife only. Consequently, he has become the center of interest to many people. Let us look at a few things concerning Heimo Korth’s net worth, his wife Edna Korth and their daughters in wiki-bio.

Heimo Korth was born on 17th April 1955 in Wisconsin USA. That means his age currently is 64 years. Apart from the fact that his mother was Irene Korth, hardly any other information is known about his background and family. His Nationality is American. The Last Alaskans Heimo is married to wife Edna Korth, and together they have four children, all daughters. His weight and Height have remained a mystery to date. 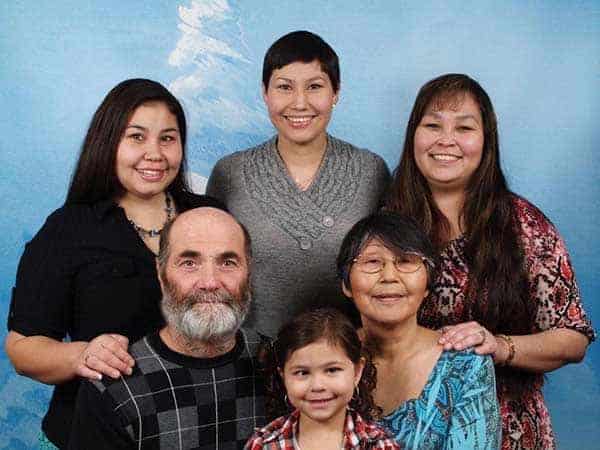 Heimo Korth with his family

Heimo Korth is married to wife Edna Korth who is a Siberian Yupik Eskimo. It is recorded that the two met one day when Heimo, together with some Eskimos went to learn how to fish. This happened in Yupik village in St. Lawrence. Edna Korth’s Mongolian eyes and her stunning beauty are said to have greatly attracted Heimo.

With time, the two fell for each other and ended up getting married. His wife Edna Korth was by then a mother to one daughter, Millie, from her previous marriage. Heimo Korth was able to convince his wife to relocate far away from civilization.

They lived at Alaska until after the death of their second daughter through a canoe accident. Many people tried to plead with him to relocate his family from Alaska after the death of his daughter, but Heimo became even more stubborn.

Heimo Korth’s daughter’s death greatly affected him and he decided to relocate the children to another place away from the wilderness. From then onwards, Heimo has stayed in Alaska with his wife only. Their children, however, go to visit them once in a while.

By 2015, it is said that there were four families who lived in the same area. However, the four are said to live so far away from each other that none can relly on the other for anything. Ironically, Heimo is said to have moved furthest from the other three families.

Millie Korth was born out of Edna’s first marriage. 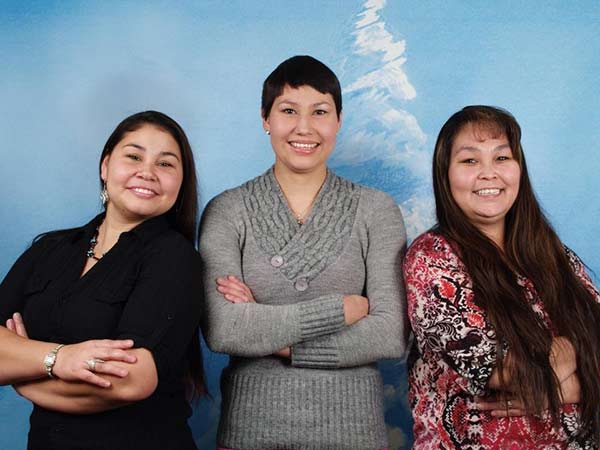 Coleen Korth was born on 29th May 1982. Two years later, however, on 3rd June 1984, she was involved in a canoe accident which led to her demise. Painfully for the parents, her remains were never found. To keep her memory alive, Heimo built a memorial cross for her in the same river. It is reported that The Last Alaskan Heimo had filed a petition that one of the peaks be named after Coleen but the petition was rejected.

There is hardly any information anywhere about his daughter Rhonda Korth.

Krin Korth, the youngest daughter, is a fireman. She is married to a marine based in Jackson Ville, NC. 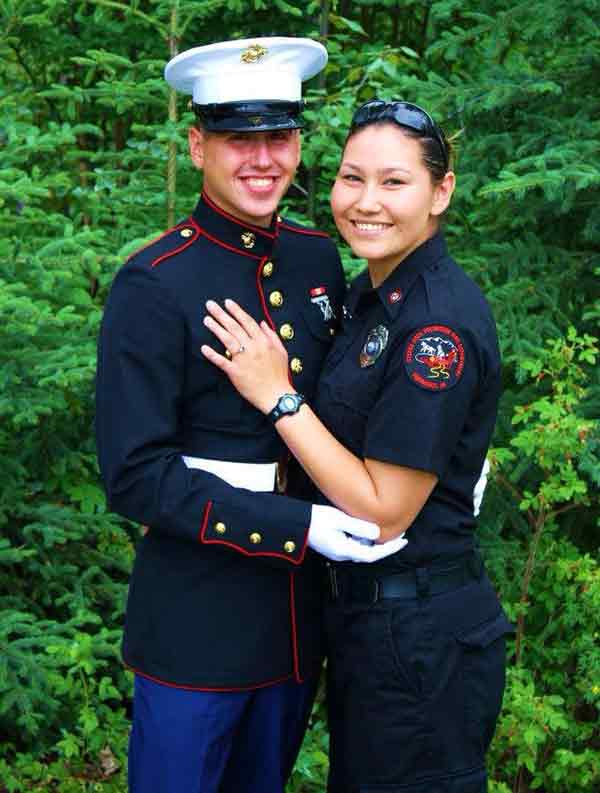 Krin Korth with his marine husband on 1st December 2012

Despite living in the Arctic National Wildlife Refuge, Heimo Korth has featured in several books and documentaries. Heimo first came to the limelight in 2004 when he was featured in James Campell’s book “The Final Frontiersman: Heimo Korth and his Family, Alone in Alaska’s Arctic Wilderness.”

In 1992, Heimo was once more featured in “Braving Alaska” by PBS. Later in 2009, he was featured again by VBS TV in a documentary that went by the name “Surviving Alone in Alaska.” Heimo and his family also produced a show “The Last Alaskans.” This show aired on Discovery Channel in 2015.

Definitely, this paints a picture of a person who, despite appearing to live in isolation, is still able to make a living for himself and his family. It is believed that these documentaries must have earned him a substantial amount of money. A cross-check at The Last Alaskans Heimo Korth and his family almost confirms this. This is because they have all the modern tools associated with the civilized world. They have a range of tools which include guns, radio, satellite phone, a chainsaw, and even a gasoline-powered snow machine. 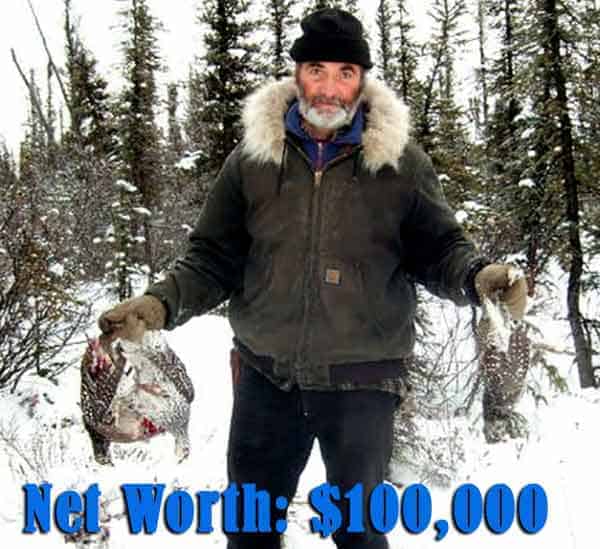 All said and done, it is estimated that Heimo Korth’s net worth stands at hundred thousands of dollars.