Home
The Incredible Dr. Pol
Dr. Elizabeth Leave Dr. Pol after the Tragic Death of her Husband. Know What Happened

The Incredible Dr. Pol is a famous reality television show which airs on National Geographical Wild. The show premiered in 2011 with its main character being Jan Pol, a Dutch-American veterinarian. He works together with his family and employees.

Dr. Elizabeth Grammar is one of Dr. Pol’s best employees. She has made a great impact on the show and its viewers. Due to this, she has garnered a huge fan following. Despite all this, she all over sudden disappeared from the show. Below is a detailed explanation of what happened to Dr. Elizabeth Grammar.

It is clear that Dr. Elizabeth Grammar is no longer part of The Incredible Dr. Pol. Moreover, there have been attempts to clear any information about her off the internet, including practice reviews. However, the horrible fate that recently befell her is indelible. 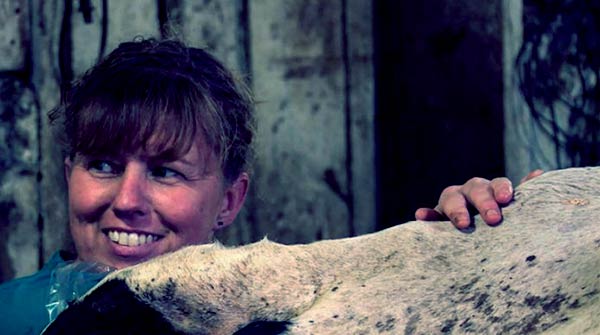 It was on Christmas Eve of 2016 at around 9 pm. Elizabeth Grammar’s husband, Robert Jason Grammar, had drunk too much beer and vodka.

As a result, he was unwell and he, in turn, asked his wife for some medication. Without a second thought in this, Elizabeth Grammar gave him butorphanol, a Schedule IV narcotic. He injected himself with 0.5 ml of the medicine and shortly after, he became unresponsive.

Robert Grammar was rushed to Monroe County Hospital. His case could not be handled there and so he was referred to Macon Medical Center. There, he was immediately put on a life support machine. When the doctors realized that his condition was not improving, they took him off the life support. As a result, he passed away on December 30, 2016. 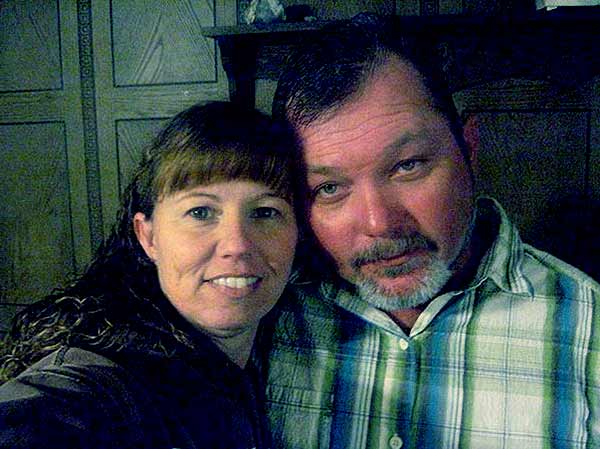 Two days prior to Robert Grammar’s death, Elizabeth Grammar was found unresponsive in her home. Dep. Cynthia Patten was the one who found her after she was dispatched to the residence. Reportedly, Dr. Elizabeth had an IV in her arm and the IV bag hanged from the ceiling. Most likely, this was a suicide attempt.

Consequently, Elizabeth Grammar was rushed to Monroe County Hospital. Luckily, she got revived there and thereafter taken to the psychiatric ward of Macon Medical Center. Her case was handed over to the office of Jonathan Adams, the district attorney. So far, nothing is publicly known about the case.

Presumably, these tragedies and the subsequent legal battles have taken a toll on her. As a result, she has chosen to withdraw from the public spotlight. However, official communication to confirm this is yet to be issued.

Elizabeth Grammar’s wiki-bio indicates that she was born in 1973 in Lamar County, Georgia. Having been brought up on a farm, she developed the love for animals from an early age. This love pushed her to pursue veterinary medicine from the University of Georgia, College of Veterinary Medicine.