William Kirby, better referred to as Dr. Will Kirby, works as a dermatologist. He is also a fairly popular reality star who has starred in numerous reality shows. These include shows like Battle of the Network reality stars, Big Brother, and Dr. 90210. He also makes regular appearances across various talk shows as a residential dermatologist expert. This article is about Dr. Will Kirby’s net worth.

Also, Will is a dermatology professor who imparts his vast experience and knowledge to his students. Dr. Will is also a former student at Nova Southeastern College, where he learned his trade. Know more about Dr. Will Kirby, and meet his wife, Erin Brodie.

Dr. Will Kirby is a highly accomplished American dermatologist and television personality. After attaining medical credentials at Nova Southeastern, and Mt Sinai Medical Center, William went on a residency at Pacific Hospital.

In regards to his career in medicine, Will Kirby presently works at LaserAway. He is the Chief Medical Officer of this renowned and highly reputable dermatology center. Will has also dabbled with publications such as the Journal of Aesthetic Dermatology, Journal of Cosmetic Dermatology, and The Dermatologist.

Dr. Will Kirby is a specialist in the field, particularly when it comes to tattoo removal. This has resulted in him writing a few books on the subject. William’s television career started when he appeared on CBS’ Big Brother. He featured during the 2001 edition and even went on to win the highly popular reality show. 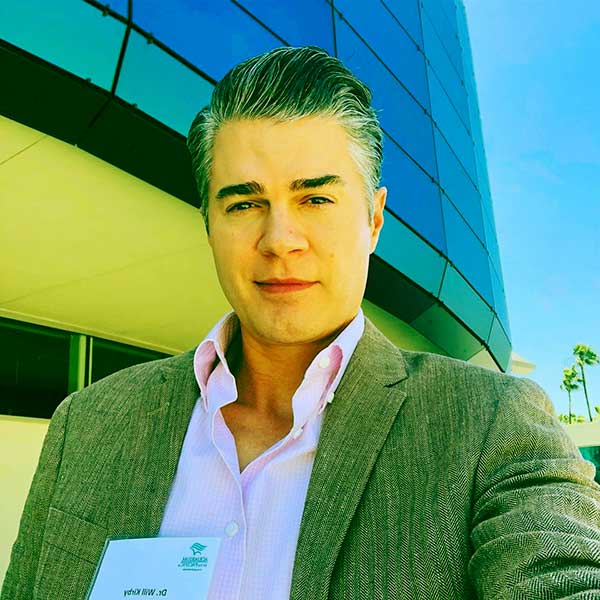 Will has appeared on various television shows. These include: The Young and The Restless, Battle of The Network Reality Stars, The Talk, The Price is Right, Dr. 90210, and the Price is Right.

These are just a few of the shows the doctor Will Kirby has appeared in. Besides working with the Bravo Network, we also learned that the doctor had done some work for E-News, and Fox.

This has seen him work with the likes of Amy Schumer and Theo Von.

He is also an on-call dermatologist expert who usually appears to lend advice as well as clarify medical issues across various shows. Dr. Will Kirby also tried out voice acting, lending his voice on Robot Chicken.

Will is also a philanthropist. Most people don’t know that after he won about $ 50,000 on the Price is Right; he gave all of it to charity.

Will Kirby’s Net Worth.

Dr. Will Kirby is an osteopathic physician, actor, and television personality. The latter, in particular, has proved quite lucrative over the years. During his run on Big Brother back in 2001, he took home a cool $500,000 after winning the contest.

We are pretty sure that his appearances on other shows such as Dr. 90210, The real housewives of orange county, and E-News specials have only added to his growing net worth.

Top dermatologists in the country also reportedly earn an upwards of $ 400,000 per year. It is reported that Dr. Will Kirby’s net worth is $ 5 million.

Will Kirby is Married to wife Erin Brodie.

A good doctor is indeed a married man. His wife’s name is Erin Brodie. While it remains unclear exactly when the two started dating, we can be certain that they have known each other for quite some time now.

Dr. Will Kirby would finally propose on the 23rd of August 2011. They have been married for five years as of 2019, and have two children at the moment. 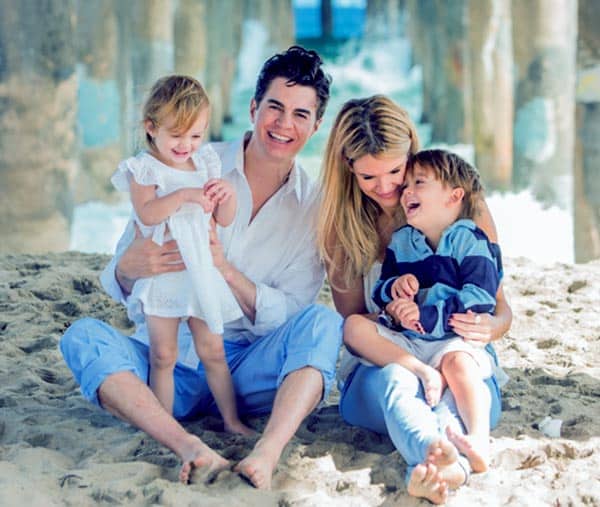 Dr. Will Kirby with his wife Erin Brodie and with their kids

Their son William was born a year before the couple got officially engaged, whereas their daughter Scarlett followed two years later. The wedding took place back in 2015, and it was a beautiful, intimate ceremony, which was a spectacle to behold.

Erin Brodie is an American actress who has appeared in several films. Some of these include Love Lounge and the Pyramid. She also made a guest appearance on the Dr. Keith Albow Show. The actress is the daughter of former football star and quarterback, John Brodie. 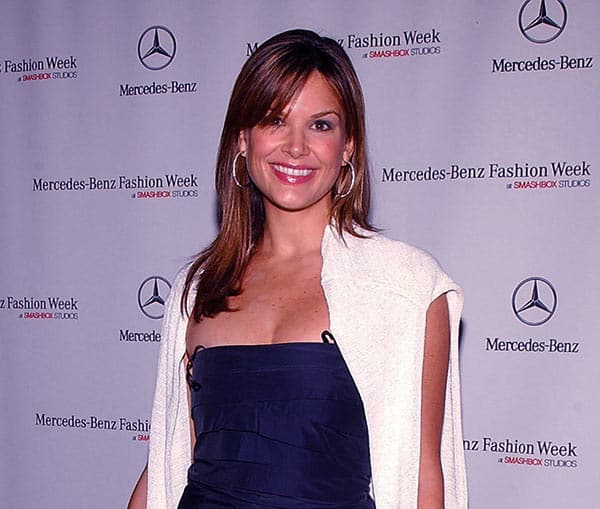 Erin made her name on the show For Love or Money. This was a show where contestants were given the option of choosing between love and a hefty amount of money.

There is not much information in regards to Dr. Will Kirby’s wife Erin Brodie’s biography and personal details. As such, we have no idea when she was born. Judging by her pictures, however, she looks to be in her early 40s. We will update this part of the article about Dr. Will Kirby’s wife as soon as we uncover more details.

William Kirby was born in Florence, Tuscany, on the 2nd of January 1973. This makes the good doctor 46 years old presently. He is the son of a famous poet, David Kirby.

Not much information could be found regarding his details. As such, we could not uncover the name of his mother or any siblings he might have had.

Dr. Will Kirby is an authority figure when it comes to everything related to dermatology. He is a well sought out expert in the field, as is evident from all the shows he has been called upon to feature on.

This is not surprising when you take a look at his educational background. He studied medicine at the College of Osteopathic Medicine.

This was at the University of Nova Southeastern. Will Kirby would then go on to serve a three-year residency at the impressive Western University, providing him with the platform he would need to start his career in dermatology. What would follow was an impressive career as a dermatologist, which later transitioned to a career on television.