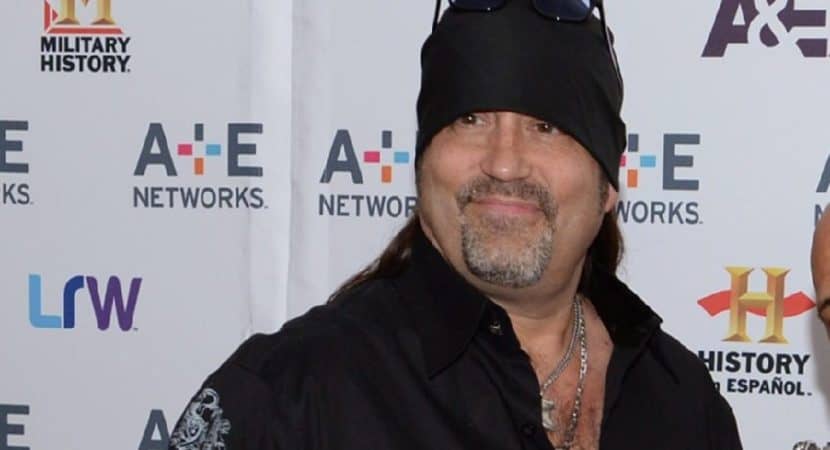 Vroom vroom, today we’re talking about or introducing you to motor mechanics genius, Danny Koker “The Count” who stars in Counting Cars, a History Channel reality TV show. If you are a sucker(one among many) for classic cars and all things bikes, you’ll love the show. It documents the day to day activities at the Count’s Kustoms, an automobile and bike customization/repair shop owned and ran by Danny Koker and located in Las Vegas. So, How much is Danny Koker net worth? How many cars and bikes does he own? Let’s find out.

Danny was born Daniel Nicholas Koker II in Detroit, Michigan on the 5th of January 1964 and 54 years old early this year.

Danny’s passion for automobiles began at an early age while in Detroit and Michigan where his dad worked as a Ford Motor Company executive. Danny also credits his late father for his passion for music and says he wanted to start the band in honor of him.

Danny Koker’s dad was a talented musician, composer, singer, and conductor who was a member of and worked with the likes of The Cathedral Quartet, Foggy River Brothers, The Koker Family Singers, Oak Ridge Boys, Mahalia Jackson et cetera. With such an impactful inspiration, an eleven-year-old Danny was already performing in front of audiences.

Thanks to the salary he earns from starring in Counting Cars, owning an automobile shop, a Los Angeles bar/restaurant, a tattoo parlor, and a rock band, Danny Koker’s wealth is in millions. 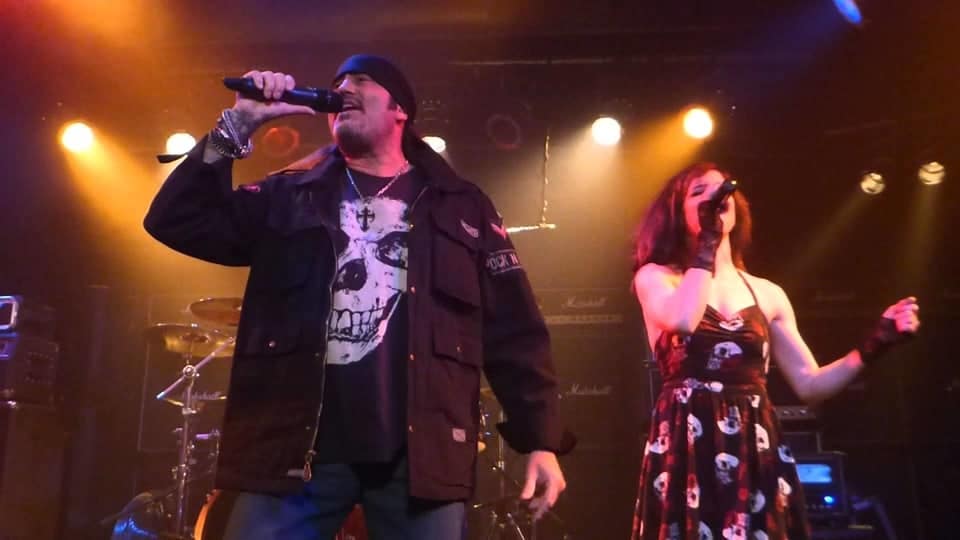 Oh, I didn’t tell you, Danny has a passion for music and more specifically, 1970s rock genre. Way before his Counting Cars days, Danny formed the Count’s 77 rock band which has two albums, Count’s 77 and Soul Transfusion.

Danny Koker’s net worth is $13 million.

His Cars, Motorbikes, and Houses in Danny Koker Net Worth.

Late last year when Review Journal’s Christopher Lawrence asked Danny how many cars and bikes he had, he responded

and then continues to say,

“… I’m probably at about 110 vehicles now in my personal collection. I need help, bro.”

As for his favorite, his response seemed to suggest his favorite cars are those he collected with his late dad. 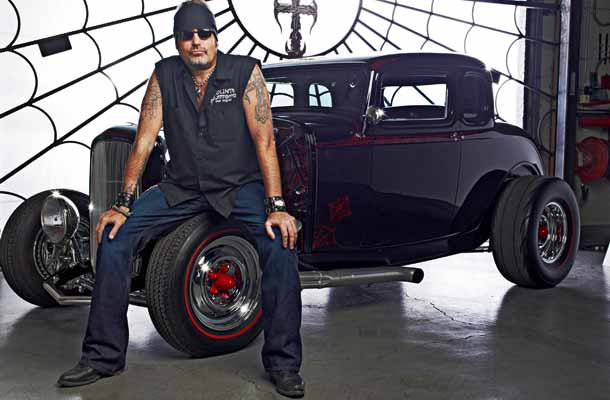 Danny Koker with one of his cars

He has a house in Las Vegas. And as for how many houses he owns, Danny hasn’t come public with that info. But I doubt he’s interested in owning many homes as he is cars and bikes.

Danny Koker House in Las Vegas house is a huge mansion and estate comprising of 5 buildings spacious enough for him to display his prized cars and sell Kustom’s merchandise to tourists. Danny Koker’s Net Worth is well organized.

He would introduce classic horror movies and had a vampiric persona called Count Cool Rider. And needless to say, the name stuck.

His next TV appearances were in Pawn Star and American Restoration both of which are high-rated TV shows on History Channel.

Counting Cars and American Restoration are in fact spinoffs of the 15-seasoned Pawn Star. But TV hasn’t been the only thing keeping Danny Koker busy.

He is also the owner of Count’s Vamp’d Rock Bar and Grill, a bar/restaurant; and Count’s Tattoo Company, a tattoo parlor at Rio All-Suite Hotel and Casino. So now you know the net worth of Danny Koker is generated by his hard work as a tv star and an entrepreneur.

Please comment us on this Danny Koker Net Worth article.