Danielle Colby Chertow was born on the 3rd of December, 1975, in Davenport, Iowa, the United States of America to Sue Colby and an unnamed father. She is an active Burlesque performer who has also built a sturdy career in the American film industry following her performance in the reality television show American Pickers. Besides her acting and dancing career, Danielle is also a famous antique shop and clothing boutique manager, both of which are headquartered in Illinois.

This American Pickers’ star is heavily tattooed from her neck to her fingers and also owns a Burlesque dancing academy in Chicago. Even though she was raised as a Jehovah’s Witness, Danielle Colby identifies as a woman with strong pagan beliefs.

Her career as a Burlesque performer had also once directed some uninvited negative criticism towards herself, which had only served as salt on an open wound when Danielle revealed that she had been sexually molested as a child. Let’s have a look at American Pickers’ star Danielle Colby’s Net worth, Salary, Age, and Wiki-Bio.

Danielle Colby’s net worth is $1.5 million, credits to most of which goes to her career as a Burlesque dancer. Danielle also owns a clothing boutique in Wicker Park, Chicago named 4 Miles 2 Memphis which she has managed since the early 2010s.

She is also an active American reality television series actress and has taken part in many movies and television shows including her most famous project American Pickers.

Despite the actual salaries of Danielle are kept strictly personal by her PR team, it is a well-known fact that her co-star Mike Wolfe was confirmed to have made $500,000 per season, while Frank Fritz was confirmed to have been earning a total remuneration of $300,000 for fulfilling their roles in the TV show.

It was also once confirmed that every artist working at the History channel made about $46,655 per year. Danielle, being a lead actress of her TV show American Pickers is expected to have allotted her a salary of at least $54,837 annually.

However, Her extremely successful dancing career has awarded her with at least a total of $50,000 of what now constitutes her total net worth. Danielle Colby had been performing with a professional dance group which specialized on Burlesque style performance for a very long time.

The dance team, named Burlesque Le Moustache, consisted of nine dancers including Danielle, who performed under the name of Dannie Diesel.

The entire dancing troupe went around performing in all of Western Illinois and Eastern Iowa, gaining much attention and appreciation from all Burlesque watchers.

Let’s have a look at the career that made Danielle Colby’s Net Worth $1.4 Million.

Danielle Colby Cushman had actually begun her journey towards public fame when she formed a roller derby team for girls back in her early years. In this team, the Big Mouth Hickeys, she was a performer as well as the owner.

Nevertheless, she was compelled to leave the group after she sustained a lot of injuries while in the arena. Following that, Danielle’s passion towards dancing began to grow until she was finally given a push towards the right decision by some well-known personalities.

One moment she stood among the audience watching the performance of her favorite comedian Margaret Cho and the professional dancer Satan’s Angel, and the next moment she had made her decision to pursue a career in Burlesque dancing.

After a while, she also created her own dance group in Rogers Park, around Chicago again. This group named Dannie Diesel’s Bump ‘n’ Grind Academy also dealt with performing professional Burlesque shows and is currently active to this date.

However, it was when she, along with her close friend Mike Wolfe, decided to develop a conceptual plot which would later be materialized into the script of American Pickers, that Danielle actually began her career in the film industry.

Following her breakthrough at the History channel, Danielle had also taken up the role of producer in the 2016 Hollywood film named Tempest Storm which also revolved around the life of a Burlesque performer of the same name.

This American Pickers’ female cast was born on December 1975. This makes Danielle Colby is 43 years old. 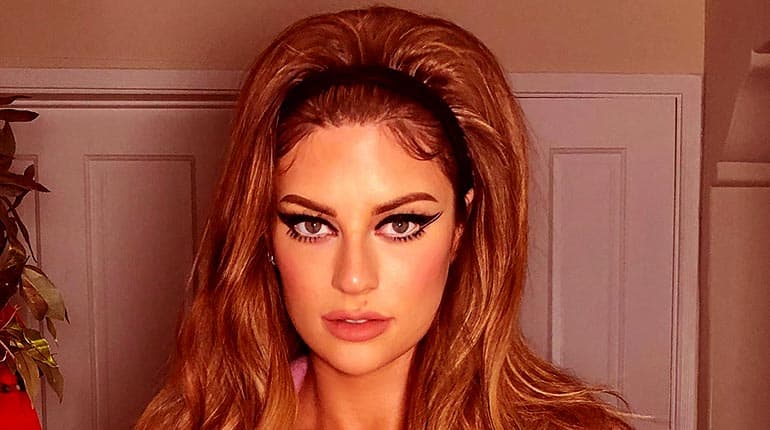 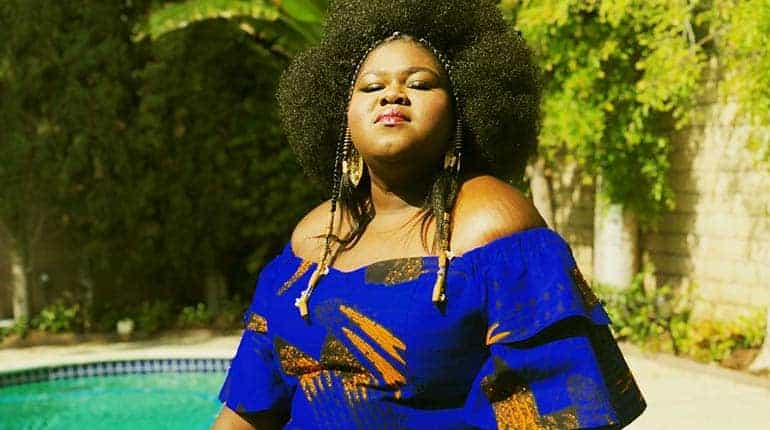 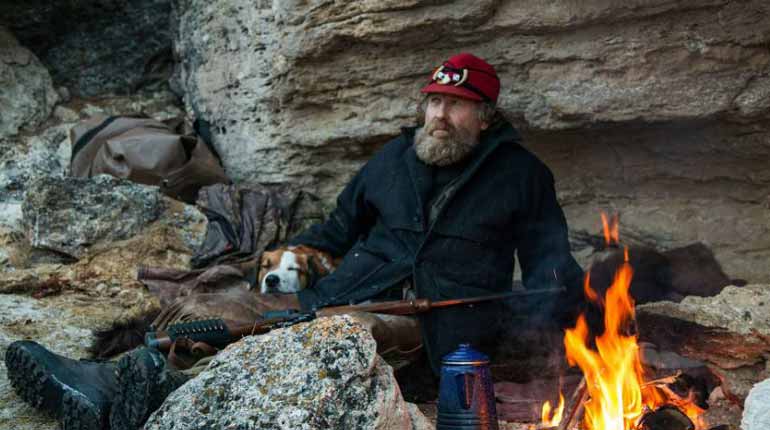 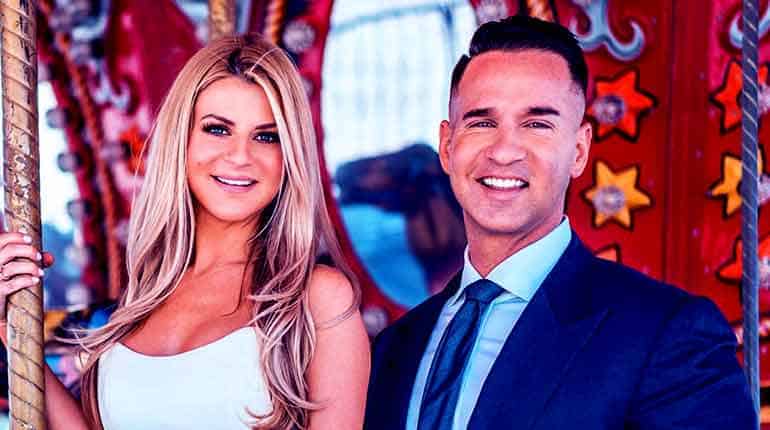 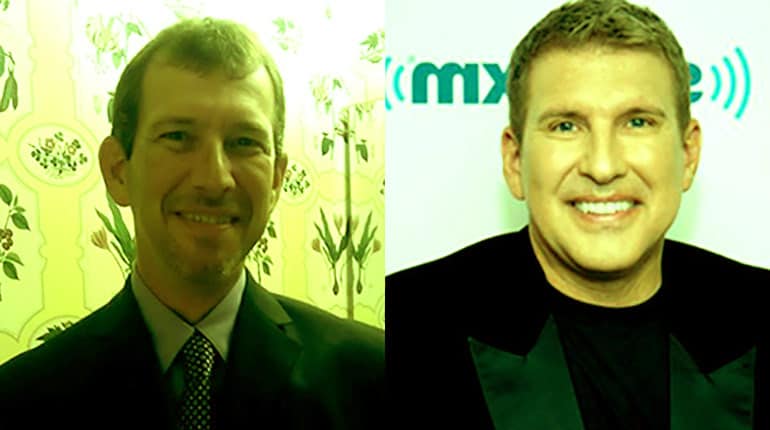 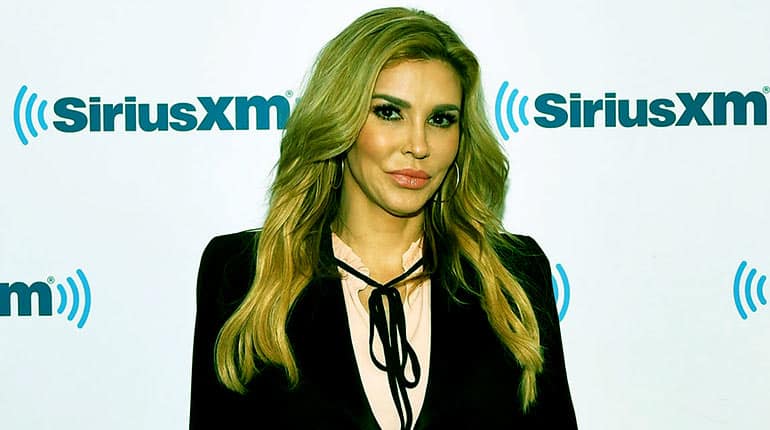