Bindi Irwin is the heir to her father’s legacy in animal and environmental conservation efforts. She was dubbed the tourism ambassador for Australia at a young age and also appeared in a similar generic series of shows.

However, Bindi didn’t fall short on adding a nice touch on her résumé in 2015 when she emerged the winner of season 21 of Dancing with the Stars. That said, check out our highlight on Bindi Irwin’s net worth in 2019 as well as her body measurements and age.

Who is Bindi Irwin?

Bindi Irwin is the only daughter of the late Steve Irwin and her mother, Terri Irwin. Both were the second-generation owners of a zoo in Australia. They were both Zoologists and often educated people on all things living. However, Steve went a notch higher and got a crew to televise his work on a popular nature program called The Crocodile Hunter.

On the side, he molded his daughter into a star on her docuseries called Bindi, the Jungle Girl at the age of eight. Sadly, he died from several stabs to his lungs and heart from short-tail stingray in 2006. Since then, Bindi Irwin did her best to live up to her father’s legacy. 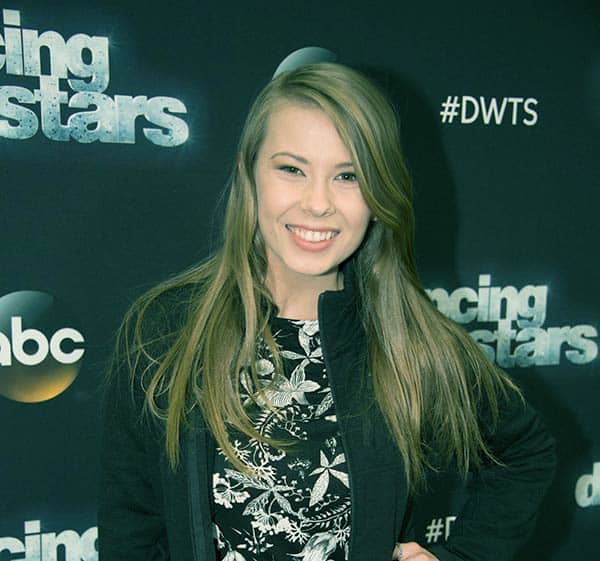 Bindi Irwin from the TV reality show, Dancing with the Stars

The young star has appeared in several TV series such as Wild Times on Animal Planet, The 7 PM Project and My Babysitter’s a Vampire. Moreover, she also received credit for her roles played in films such as Return to Nim’s Island, Free Willy: Escape from Pirate’s Cove.

Consequently, she competed in season 21 of ABC’s Dancing with the Stars and won with her partner, Derek Hough. As a result, Bindi Irwin’s net worth in 2019 culminates to a total of $3 million.

Some of it also comes from hosting her self-titled wildlife Bootcamp back in 2012. She currently partners with a theme park called SeaWorld, which often comes under heavy criticism for its treatment of animals.

The good thing about television is that you actually get to watch your stars grown right in front of your eyes. Bindi Irwin’s current body stats aren’t what they used to be. She stands at the height of 5 feet 2 inches with body measurements of 35-27-36 inches. 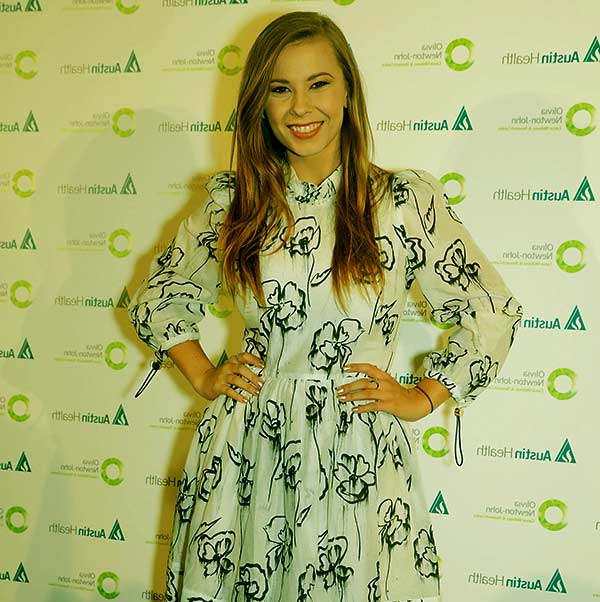 Similarly, she weighs about 121 lbs and rocks her pair of brown eyes with blond hair. Lastly, the TV star wears a bra of size 34B and size eight dress according to US standards even though she’s Australian.

How old is Bindi Irwin? Her birthdate and age.

Bindi Sue Irwin was born on July 24th, 1998, in Buderim, Queensland, in Australia. She has dual citizenship on Australian and American grounds. Tracing back her roots reveals that she is of English and Irish descent and got homeschooled 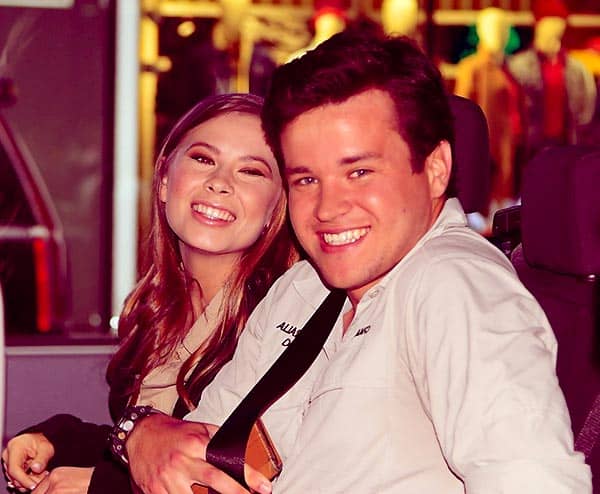 Bindi Irwin with her fiance Chandler

At age 21, the wildlife enthusiast is currently engaged to her fiancé, Chandler, and pursues a Certificate III in Tourism. She also grew up with her brother named Robert Clarence Irwin, who also shares in her love in animals.