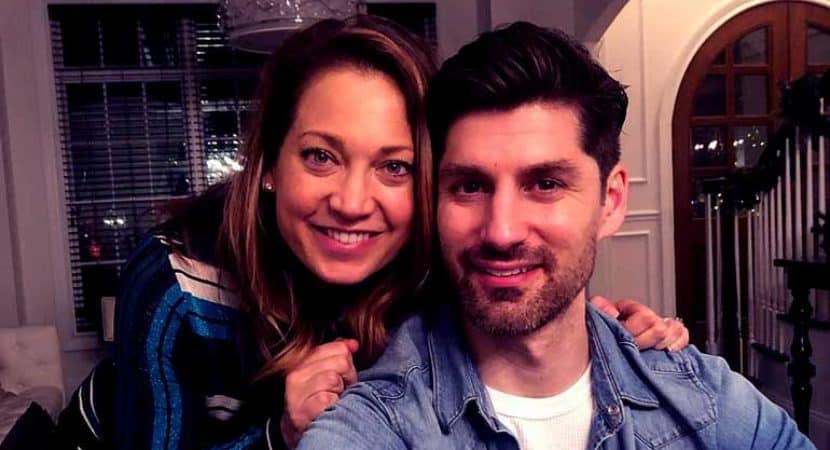 Ben Aaron is a renowned New York City-based media personality. Initially, he was known for his appearances on NBCUniversal’s LXTV and also on WNBC’s New York Live. He was also widely known for his appearances on Crazy Talk television series. Currently, he co-hosts the famous Pickler & Ben talk show in conjunction with Kellie Pickler. In most cases, he is typically referred to as Ginger Zee’s husband. Now, let’s have a closer look at Ben Aaron’s biography, wife, and other facts. Know if Ben Aaron and Kellie Pickler are married.

Who is Ben Aaron? His Career Information

Aaron began his career as a journalist in 1999 at the age of 18 years. Initially, he started as a radio presenter in Radio Disney. The TV star hosted a show in Tucson, Arizona before moving to Los Angeles. Here, he landed a fantastic job as an on-air television host for Daybreak OC.

After that, the journalist got another opportunity at KSWB in San Diego. Ben Aaron worked as a features’ reporter here for some time. Later, WNBC, which is based in New York, picked him up. The reporter started his new role hosting the NBCUniversal’s New York Live. 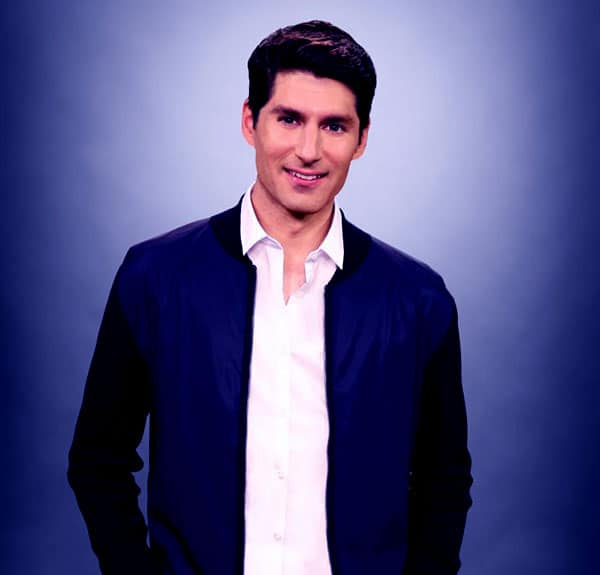 The journalist has received three consecutive Emmy Awards so far for “Best Features Reporter.” He has also co-hosted the famous Crazy Talk show and even Extra. Since September 2017, the journalist has been co-hosting Pickler & Ben talk show. He co-hosts the show with singer Kellie Pickler.

Ginger Zee and husband Ginger Zee, got engaged in August 2013. Ginger Zee, the wife, is famous since she is the ABC News Chief Meteorologist. Reportedly, the couple exchanged their vows on June 7, 2014. 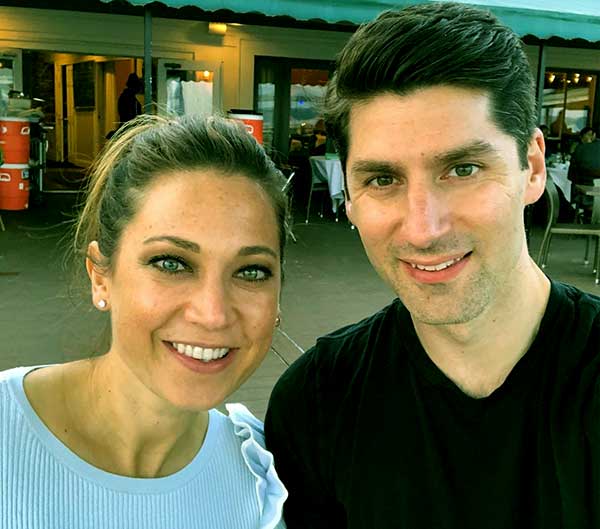 The lovebirds welcomed their second-born on February 9, 2018. Previously, on August 14, 2017, Ginger Zee had announced of her second pregnancy on Good Morning America.

Ginger Zee and husband Ben Aaron share an exciting love story. According to some wiki-sources, the duo met in 2012 during a charity event at Soulcycle. They came to know each other through Aaron’s friend, who also knew Ginger Zee. At the end of the day, they had already fallen in love with each other.

They started as friends and later on became terrific lovers. Both have had an exemplary blissful married life with no rumors or prospects of divorce any time soon. Ben Aaron, his gorgeous wife Ginger Zee, and their kids all reside in Manhattan. 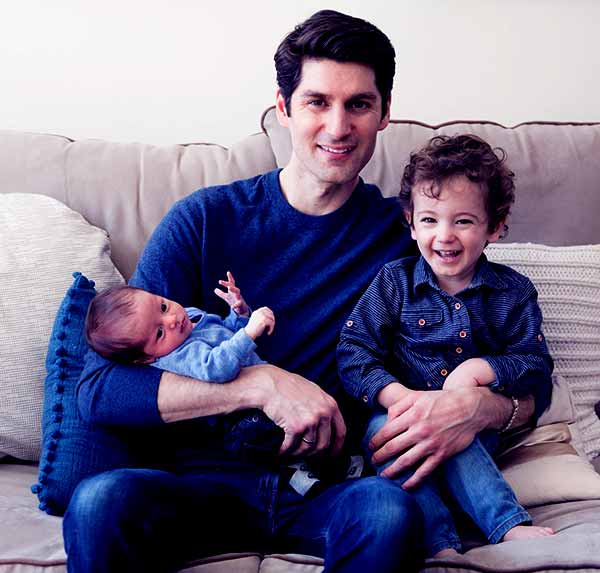 Ginger Zee’s husband, has been in the media industry for close to two decades now. As a result, he has accumulated a very admirable net worth from the same. Ben Aaron salary has not been disclosed at the moment.

However, a journalist in the United States earns an average salary of $47,770. Been Aaron Net worth is $2 Million. 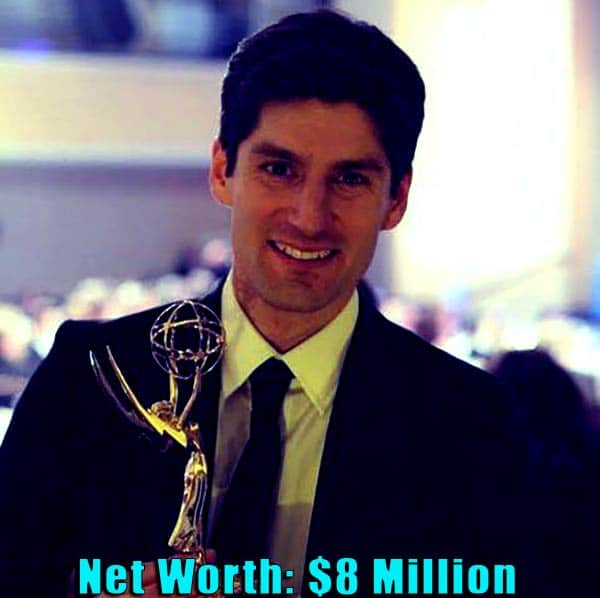 Ben Aaron and his wife own a 3-bedroom and 3-bathroom house in Katonah, New York. The value of the home and their other assets has not been disclosed. Apparently, the couple leads a very lavish lifestyle.

In 2017, Aaron posted a photo of himself, Ginger and Kellie Pickler on Facebook. The caption beneath it stated that those were his two wives.

As a result, most people were confused as to whether Ben Aaron and Kellie Pickler are married as husband and wife. However, the journalist’s wife is no stranger to all. As a result, many people call him Ginger Zee’s husband.

Concerning Kellie Pickler, the closeness of their work relationship can be mistaken for a marital affair. Nonetheless, the two have never been married.

The father of two was born as Benjamin Aron Colonomos on 10th September 1981. He is an American born in New York, the United States to Janis Yudelson Salerno and Mark Colonomos, his mother and father, respectively.

Ben Aaron parents raised him in Piermont, New York. His early education has not been disclosed, but he is a graduate from Emerson College, in Boston, Massachusetts. The journalist’s early life and siblings are have not gone public in wiki sources.