Angelina Pivarnick is an American model and a television personality best known for her appearances on Jersey Shore. Being one of the cast members of such a famous show, the reality star has bagged an admirable wealth.

Below is a detailed discussion of Angelina Pivarnick’s net worth value in 2019. As confirmed by multiple sources, Angelina Pivarnick is soon going to be someone’s wife. Keep on reading to find out about her husband-to-be, Chris Larangeira.

Who is Angelina Pivarnick? Her Career Info.

Angelina Pivarnick came to the limelight in 2009 after appearing in the infamous MTV series, Jersey Shore. Before then, she was pursuing a career as a waitress and a bartender. She was among the first cast members to appear on December 4, 2009.

However, things did not work well with her on the show. She got into violent confrontations with her fellow cast members such as Michael Sorrentino and Nicole “Snooki” Polizzi.

Moreover, she nearly got into a physical fight with JWoww while they were filming the reunion series. 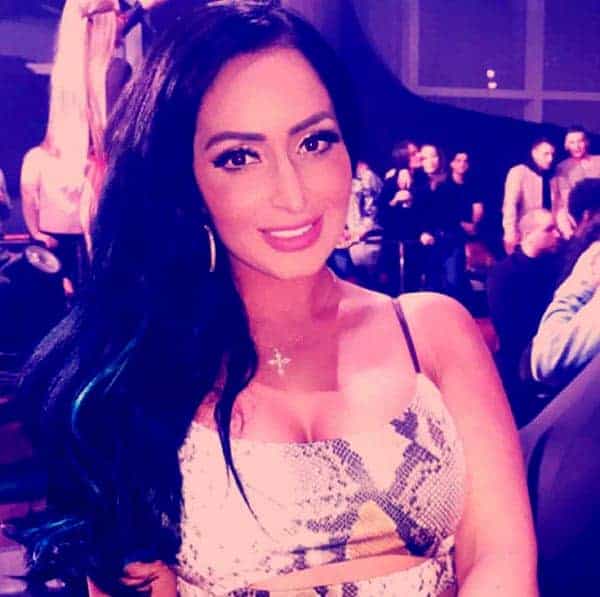 Consequently, the reality star did not return for season three of the show. Instead, Deena Cortese took over as her replacement. Nonetheless, we saw come back for Jersey Shore: Family Vacation in 2018. She has also starred in  VH1’s show, Couples Therapy.

Besides being a great TV personality, Angelina Pivarnick is a great singer. She has produced several songs and appeared in several music videos. 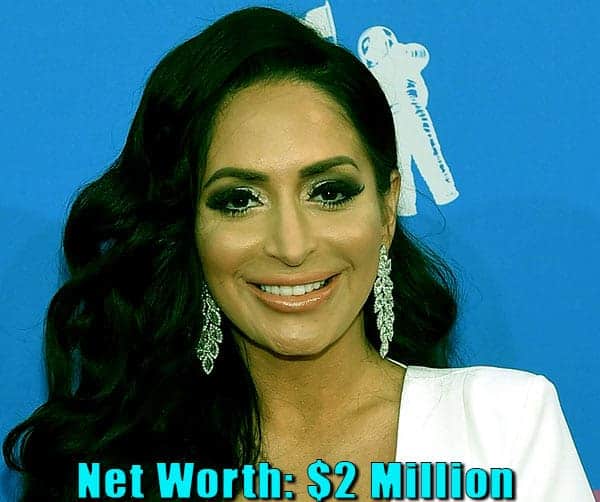 Nevertheless, the reality star did not just stay idle. Instead, she took up different roles in other television series. As a result, she got other sources of income, which have significantly boosted her net worth.

Apart from being on television, Angelina Pivarnick has published her songs. For instance, in 2010, she published a song entitled, “I’m Hot”. Shortly after that, she appeared in a music video entitled, “Dirty Style.”

These two are also complementary sources of income. They have played a key role in boosting her net worth. Angelina Pivarnick’s wiki-bio confirms that she has a net worth of $2 million as of 2019. The most significant percentage of her net worth is valid as a result of her role in Jersey Shores.

Unfortunately, there are no details about her cars and house on the internet. Moreover, all her other assets have been kept away from the limelight.

Angelina Pivarnick and Chris Larangeira are indeed engaged. The reality star got engaged to her husband-to-be, Chris, on Friday, January 12, 2018.  Reportedly, the two had gone out for a romantic Italian dinner before the proposal. 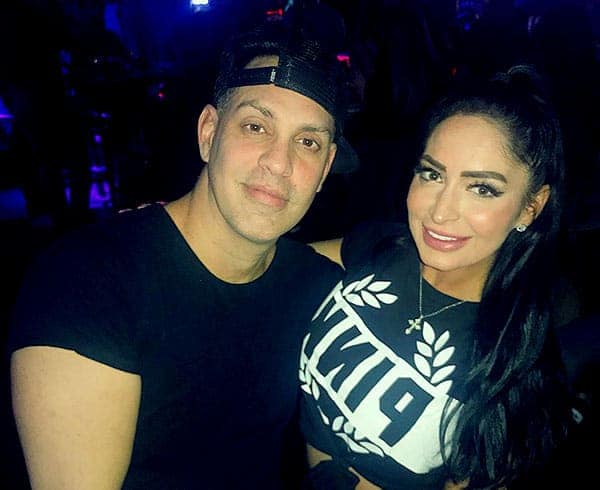 Initially, the duo had been good friends for 14 years, but they began dating about two years ago. Now that they are fiancées, they are just waiting for their wedding day.

From their social media posts, Angelina Pivarnick and husband to be fiance Chirs Larangeria have always anticipated marrying one another. However, their plans for wedding and marriage are still concealed from the public.

Who is Chris Larangeira? His Short Bio.

Chris Larangeira is the current fiancé and husband to be to Angelina Pivarnick. Reportedly, Chris is a sanitation worker who has American descent. He is a very secretive man and has kept most of his personal life in low key.

There is hardly any information about him on the internet. Though he has kept his Instagram account private, he has 27.8k people following him. 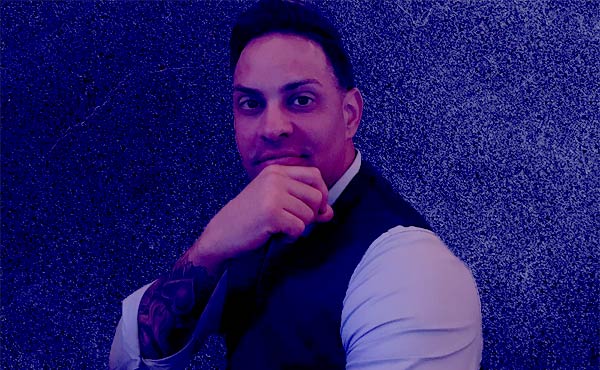 Details of his early life, family and even his present whereabouts are unknown. His Instagram profile photo is of himself and his sweetheart, Angeline.