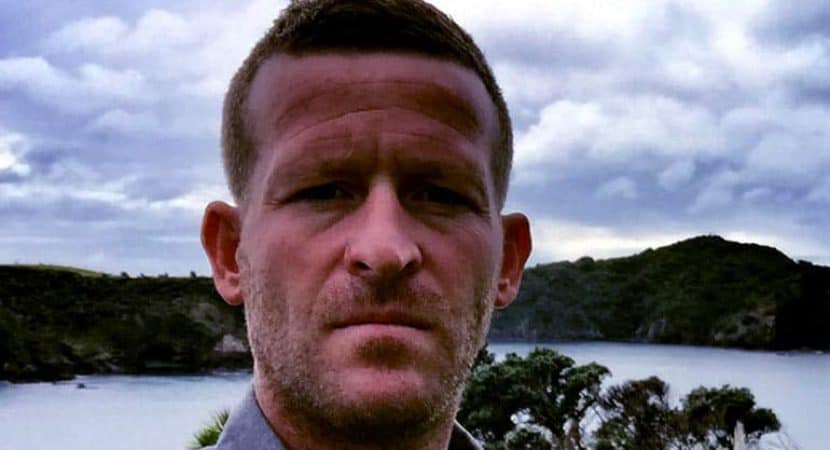 No one brings out the wild side of deadly wildlife like Andy Casagrande does. Not only is he a great cinematographer but also a fantastic deep-sea diver. For the creatures he films dwell in the most treacherous parts of the world – the untamed ocean.

Andy’s work centers on sharks; the deadliest predators in the water, which feature on the Discovery Channel and the National Geographic Channel. You’ve probably seen some of it, and that’s why we bring you Andy Casagrande’s net worth and Wikipedia-bio details. But first, let’s dispel all the death rumors.

Is Andy Casagrande Dead? More about his death rumors.

As already mentioned, Andy Casagrande’s work is quite dangerous. While filming underwater, he mostly prefers using a shark cage. However, there were a few instances when he gets negligent of his life.

During an encounter with the great whites for Shark Week, he fought off a small but deadly 10-foot shark. This is what he told Entertainment Weekly in an interview in 2010. 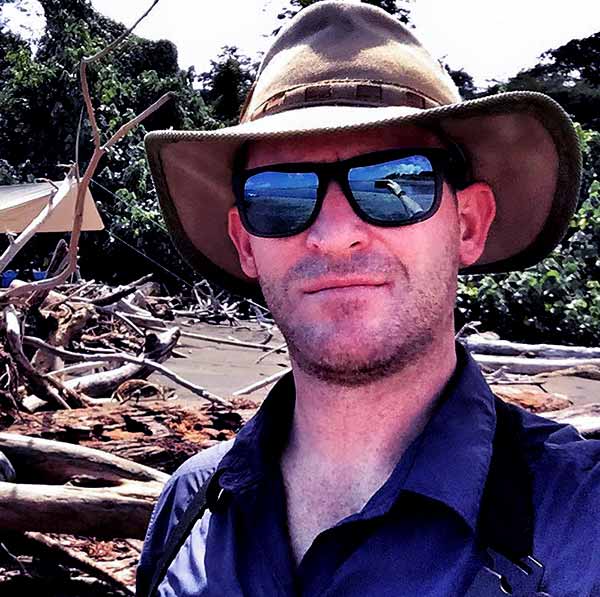 “I saw this little shark — little as in, like, a 10-footer — coming up at me, and I saw its little white chin-wagging. It was accelerating toward me.”

“The shark came up with its mouth open, and as I finned back, it sort of went past me, and I hit it on the side on its gills.”

Luckily, he came out alive to tell the tale. Casagrande is currently live, healthy, and well.

Initially, the cinematographer worked as a tech support engineer in Silicon Valley. However, during his free time, Andy Casagrande researched sharks and even created a song about them. He sent the mp3 file to three research institutions, but only one in South Africa got back to him.

As a result, Casagrande moved to Cape Town where he worked as an underwater still photographer for White Shark Trust in 2003. Soon after, his net worth increased and leading to his upgrade to a video recorder. 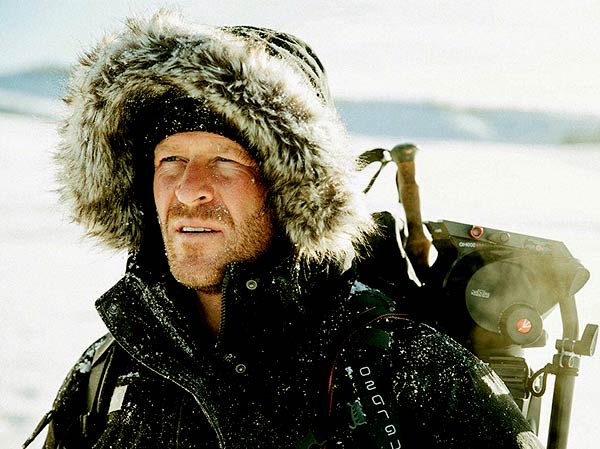 Right around the same time, a group of agents for the National Geographic channel offered him Andy a job back in D.C. which he willingly agreed. As a result, Andy has been in charge of the filming of shows like Man v. Animal, Shark Week, Isle of Jaws, Bahama Blue, Shark Girl, Untamed Americas, and so much more.

Moreover, his role in Winged Planet and Great Migrations of the wild beasts in East Africa won him two Emmy Awards. Consequently, Andy Casagrande’s net worth boils down to an estimated figure of around $3 million. 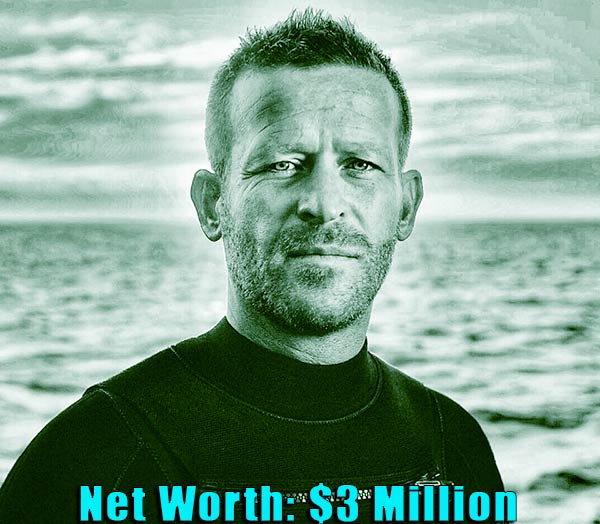 Andy Casagrande married to a wife?

Andy Casagrande’s wife is Emma Walfridsson who hails from Swedish. However, her passion for wildlife and photography got her traveling the world. As a result, she bumped into Andy during one of their excursions in the Serengeti of Tanzania and loved sprouted. 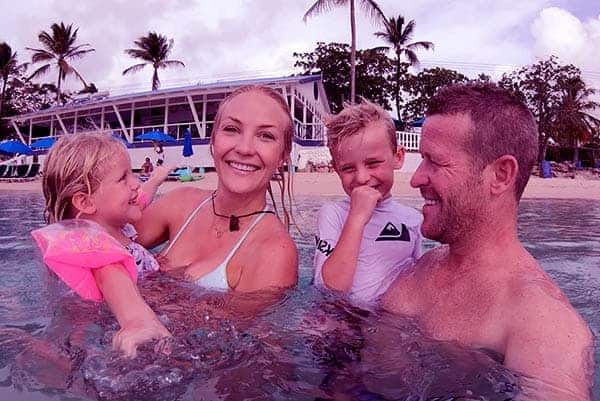 The couple dated for over three years before reciting their vows on July 2010. Nine years later, the marriage fairs on well with no divorce rumor looming in. Moreover, Andy Casagrande and wife Emma Walfridsson now have two mouths to nurture and feed, namely; Nova Fina and Ace.

The daring cinematographer has a peculiar name. He was born as Andy Brandy Casagrande IV in New York back in October 21st, 1971. As we speak, he is currently aged 41. Speaking of coming to age, the Shark enthusiast hasn’t let anyone in on his family’s secrets.

Moreover, his early life in New York doesn’t appear on his Wikipedia-bio. Nonetheless, Andy Casagrande attended the Florida Institute of Technology where he got his first degree in Marine Biology.

He, however, realized that he needed to do more to interact with sharks and as a result, furthered his education. The Shark Week cinematographer went to Pittsburgh University where he got another degree in Biology.

Lastly, he finished it all up and graduated with two degrees in Psychology and Biopsychology from California State University. From here, his journey led on to his career that we have already highlighted above.